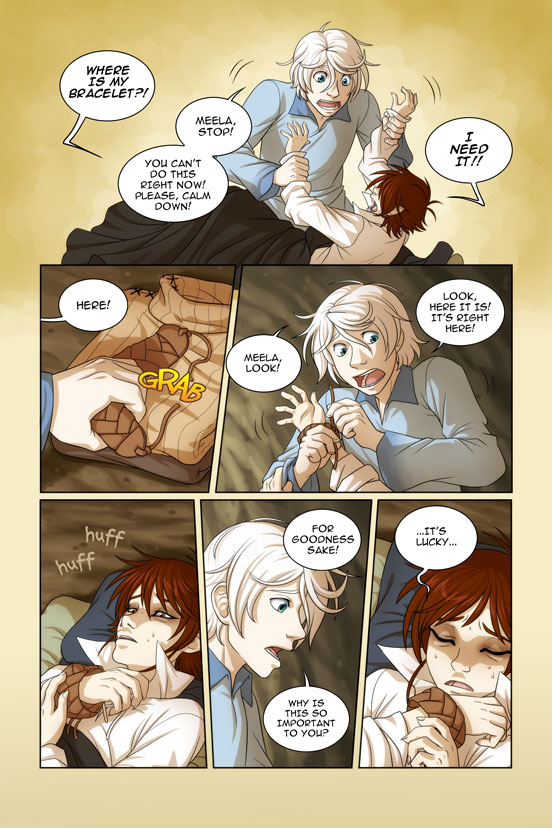 Flailing wildly probably isn't the best activity after waking up from a poison-induced coma.