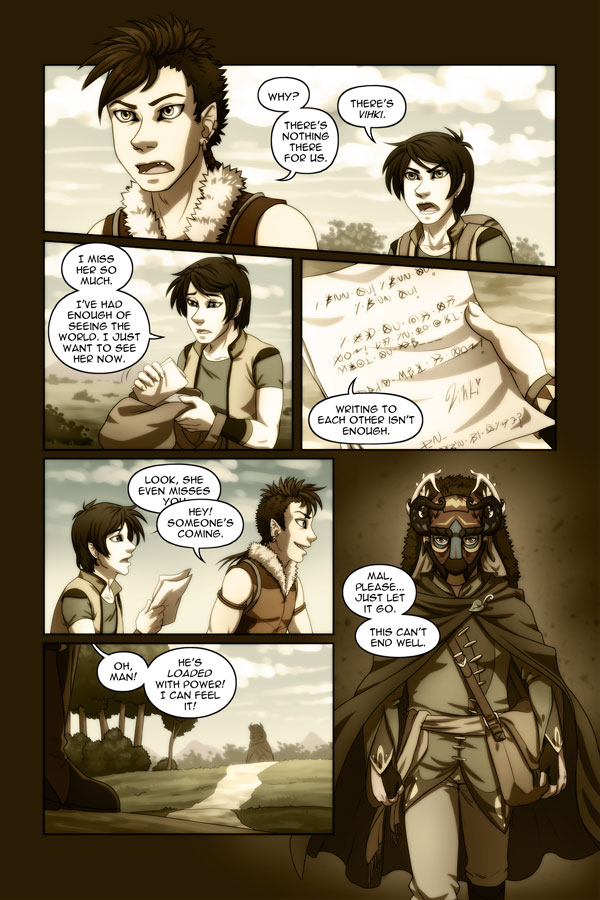 Woo, 300 pages of Strays! Here's to another 100 more. First person to translate Vihki's letter gets a cookie. 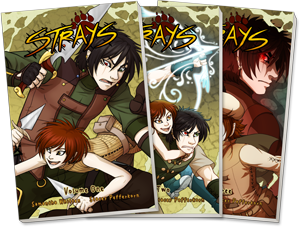