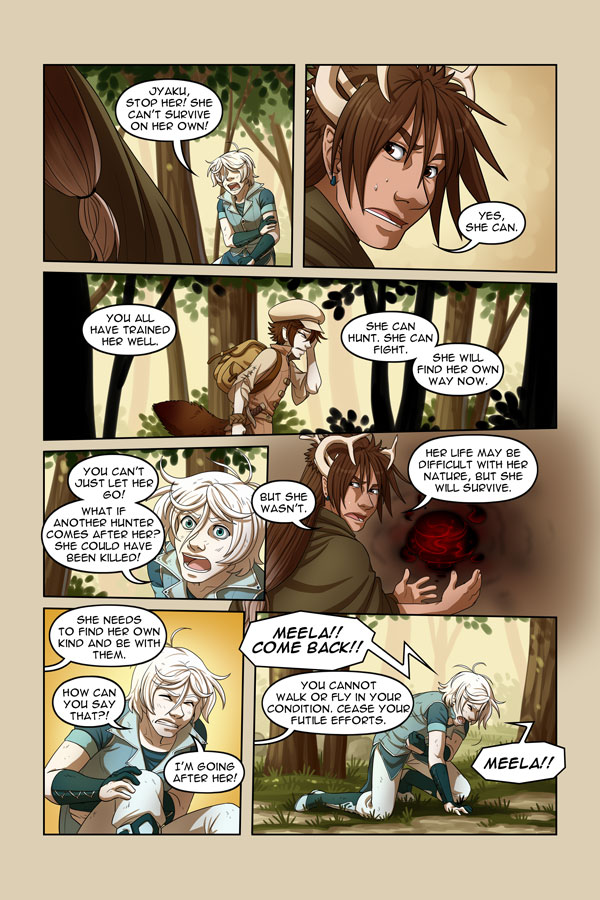 Looks like mommy and daddy are having a disagreement over the children.