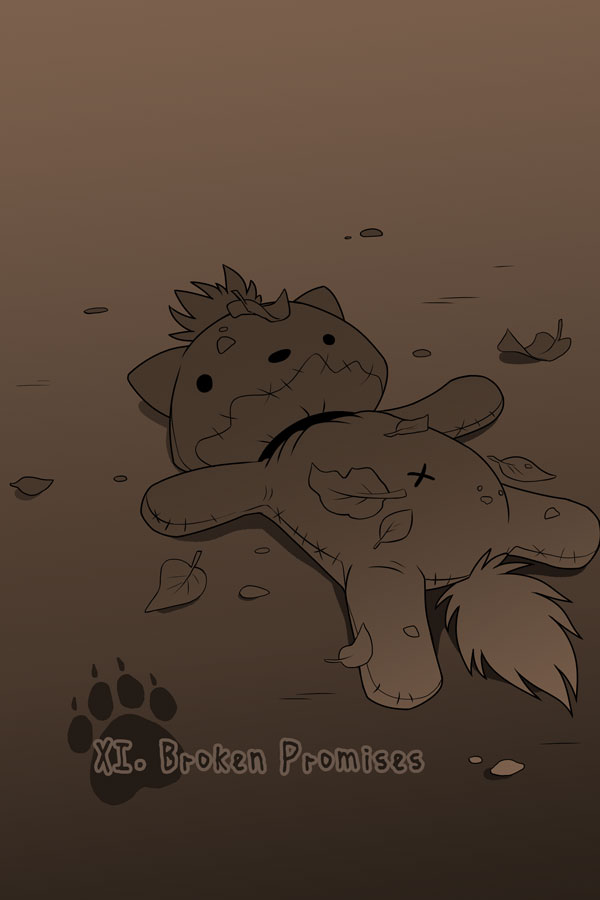 Chapter 11 starts this Friday! Enjoy the title page until then ;)