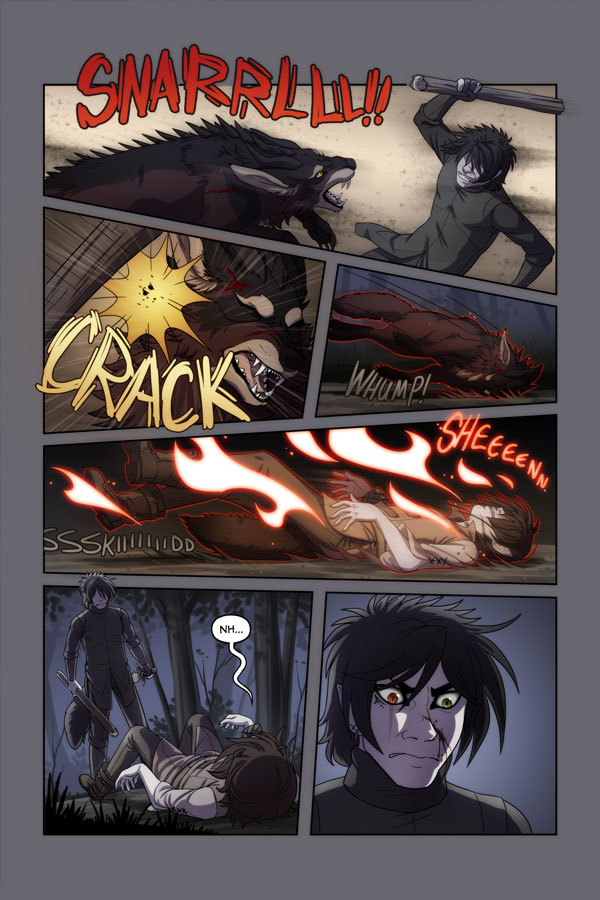 He knew all along demons were bad news. This reckless, aggressive behavior just confirms it... Two page update next week!