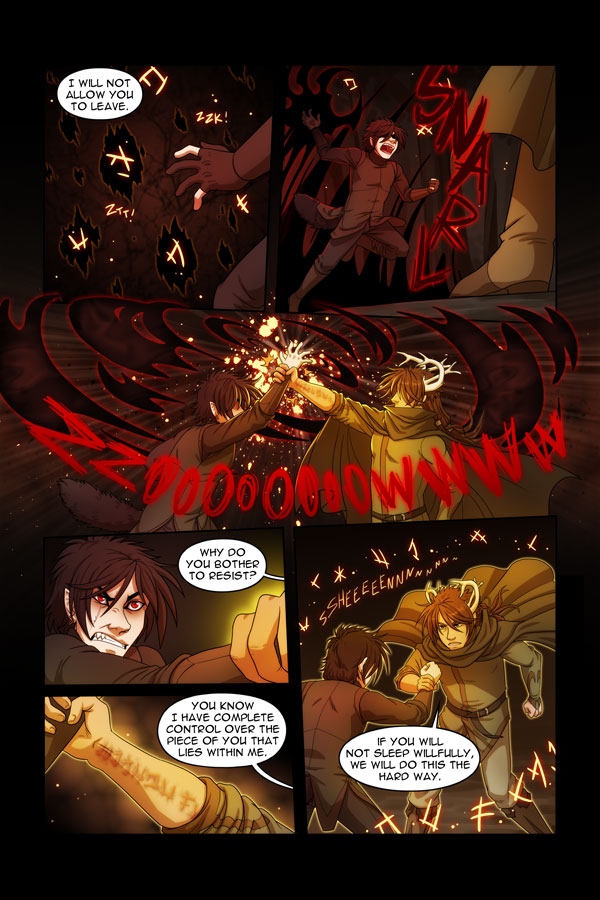 It's always the hard way, isn't it?