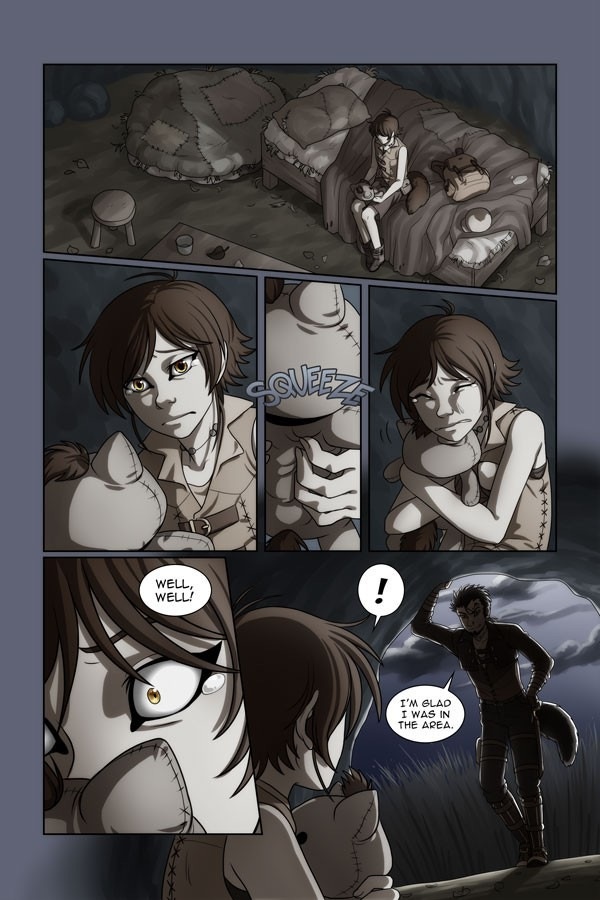 I'm uploading this from my phone. Enjoy!