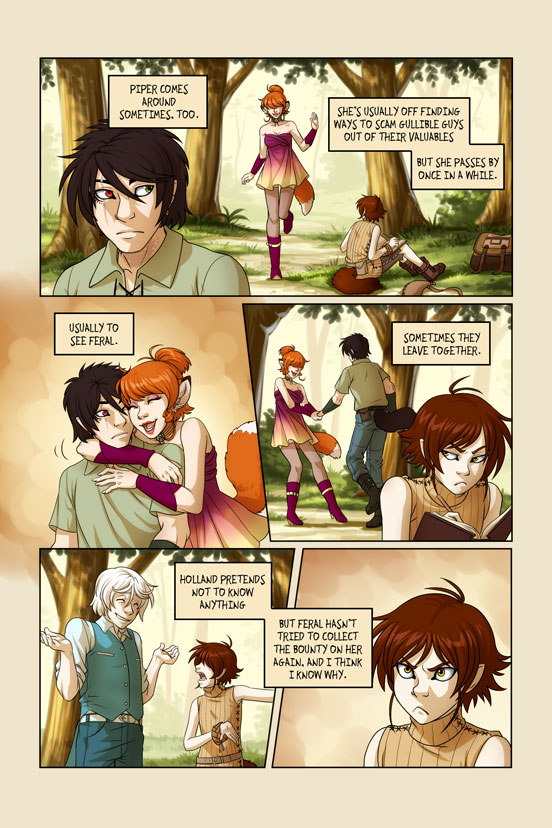 Where do you think you're going, Feral? Also, because we will be at Chicago ComicCon(Aug 9th-12th) there will NOT be an update next week! (08/10).