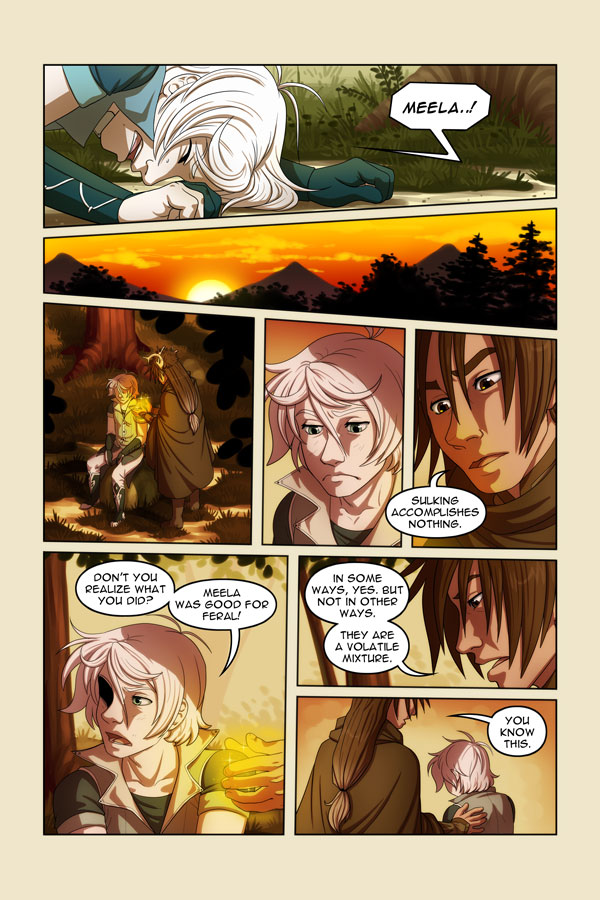 I wonder how far she's gotten by now.