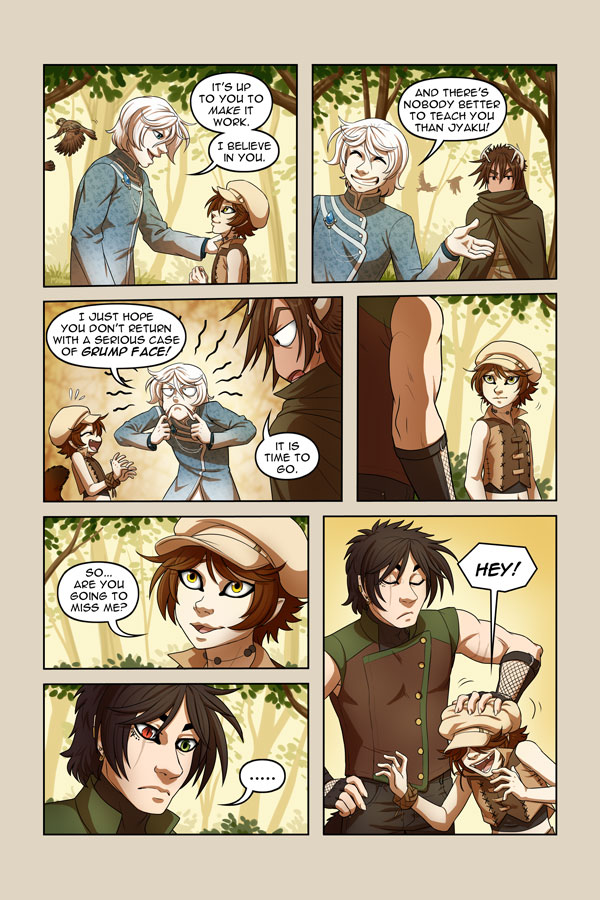 I hope you guys are enjoying all of the little nods to earlier interactions in the story in these last few pages :) Next week will be the final page! Be prepared!