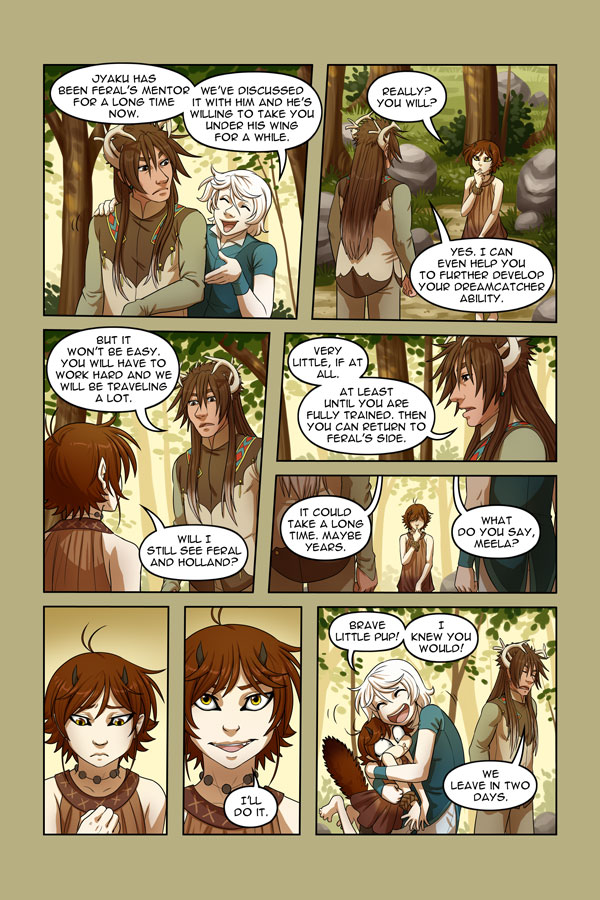 I think I'd be hesitant to spend a few years with Jyaku too.