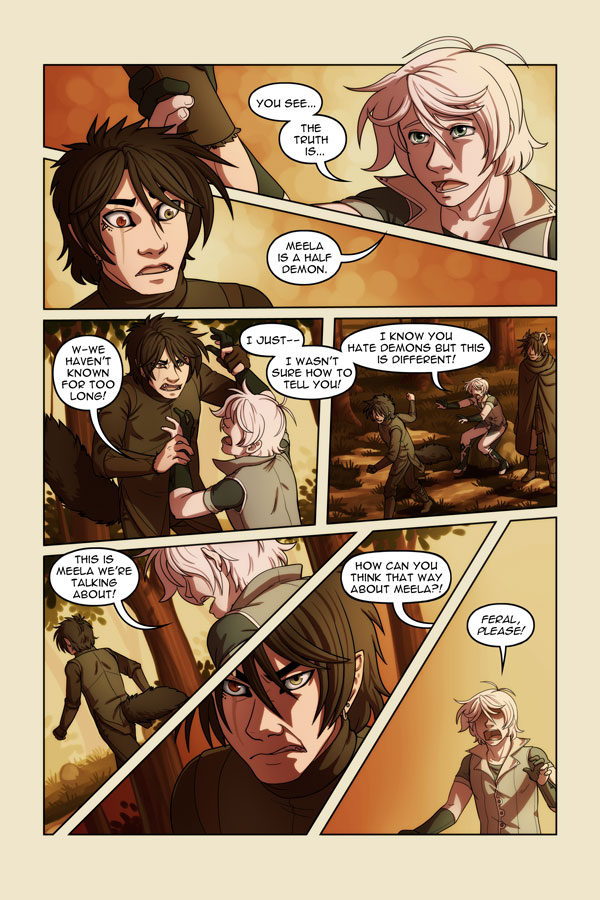 I don't think he took that very well. Don't forget you can see the next page by pledging $5 or more to our Patreon! ;)