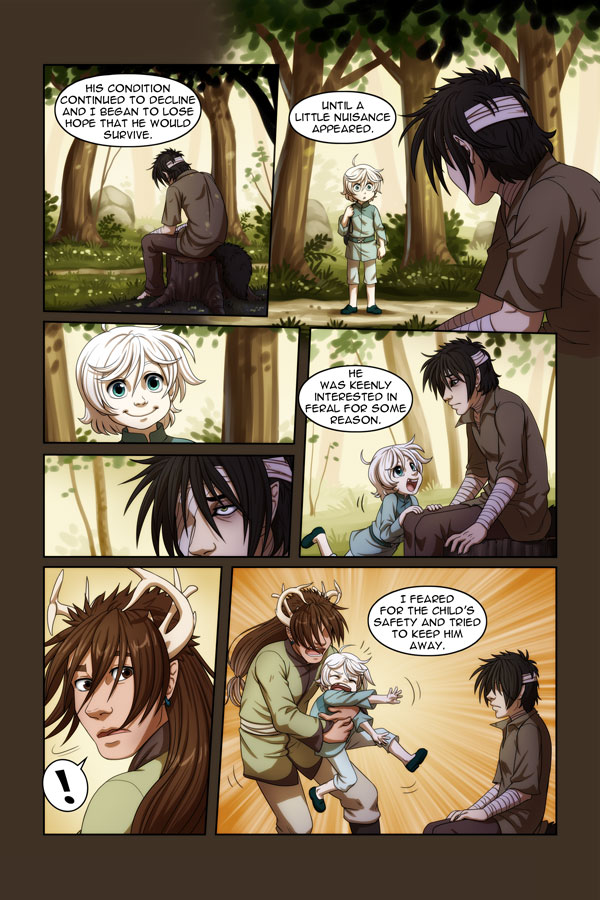 Look at that cute little nuisance.