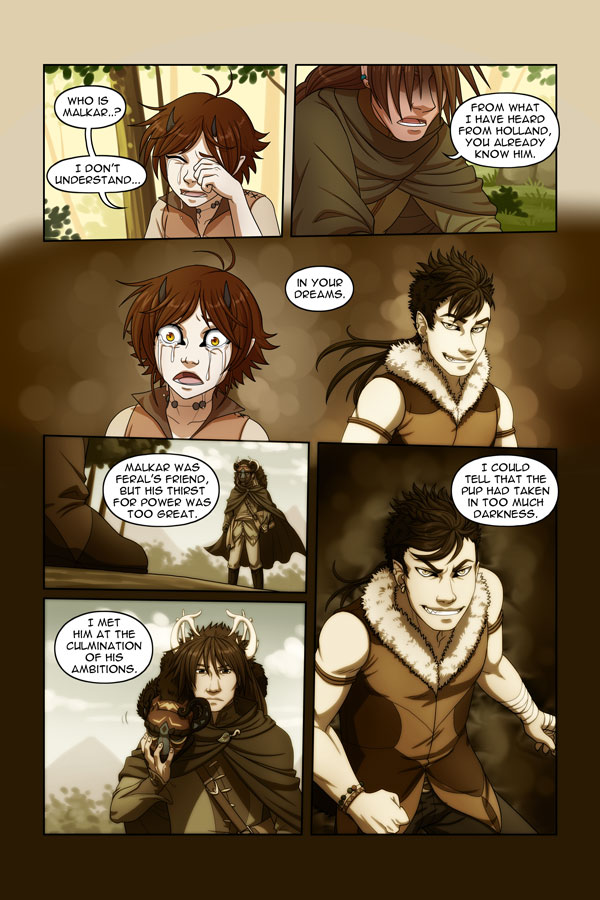 And now we start getting to the good stuff...