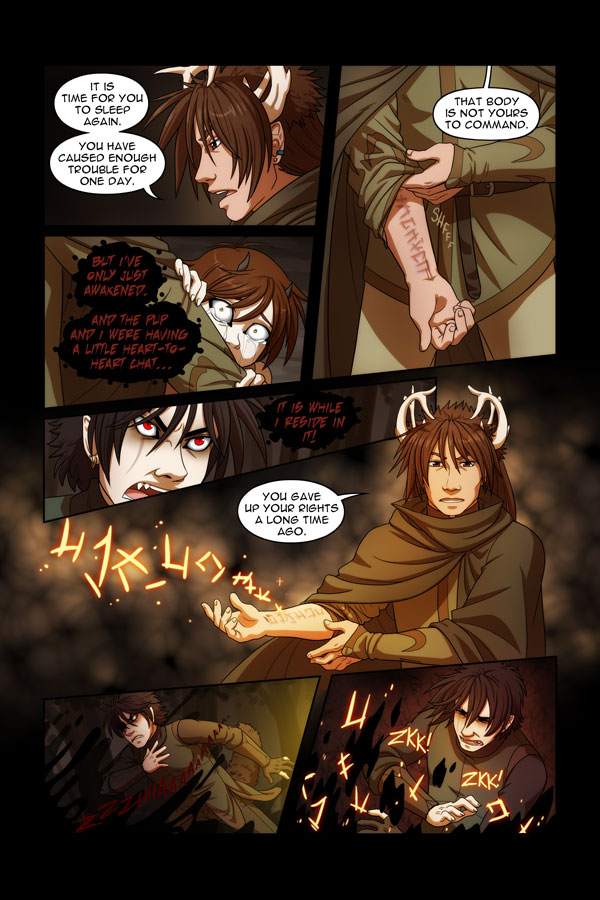 That little trick isn't going to work this time, Malkar.