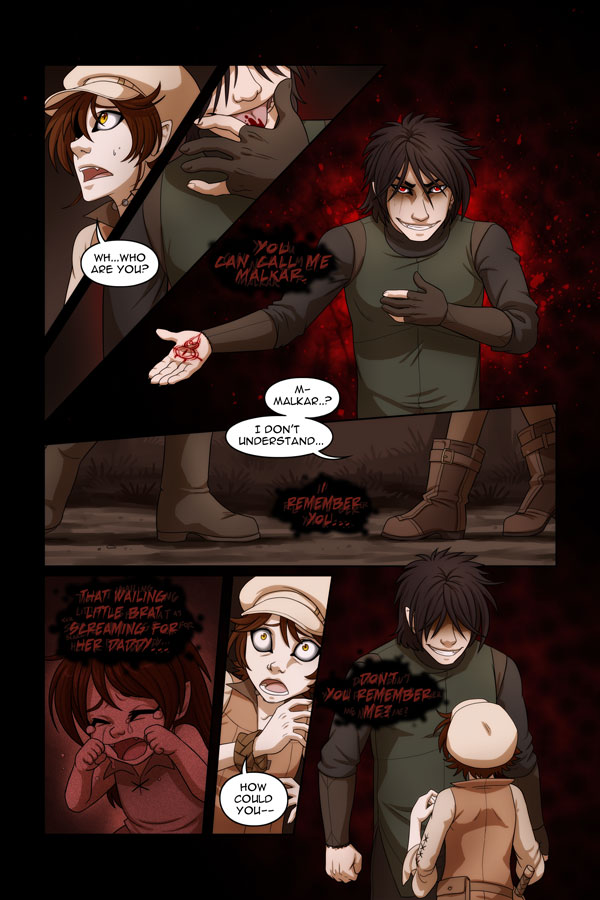 Oh no... Don't forget we have a Patreon page! We could really use your support, and you'd get to see next week's page in advance if you do the $5 pledge :)