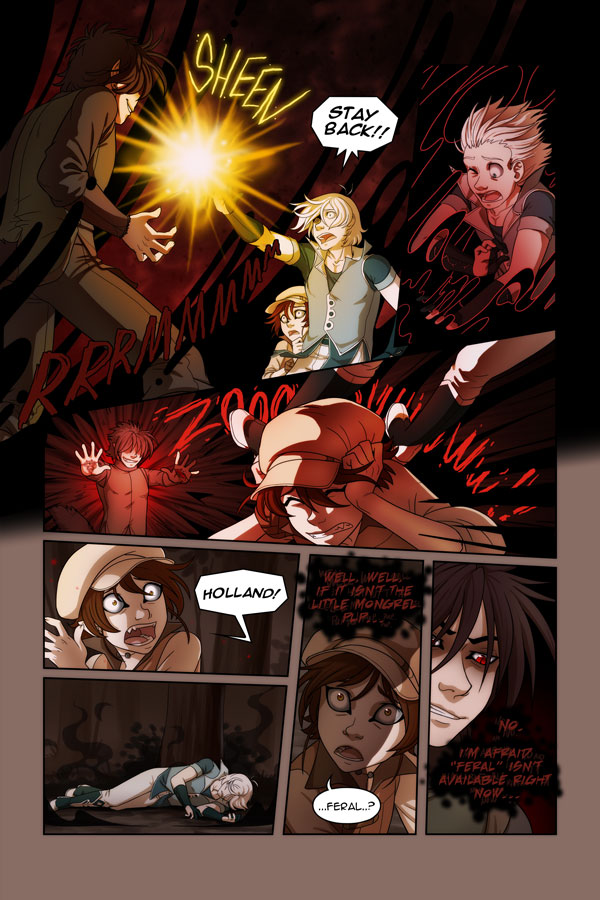 Looks like Meela's on her own on this one.