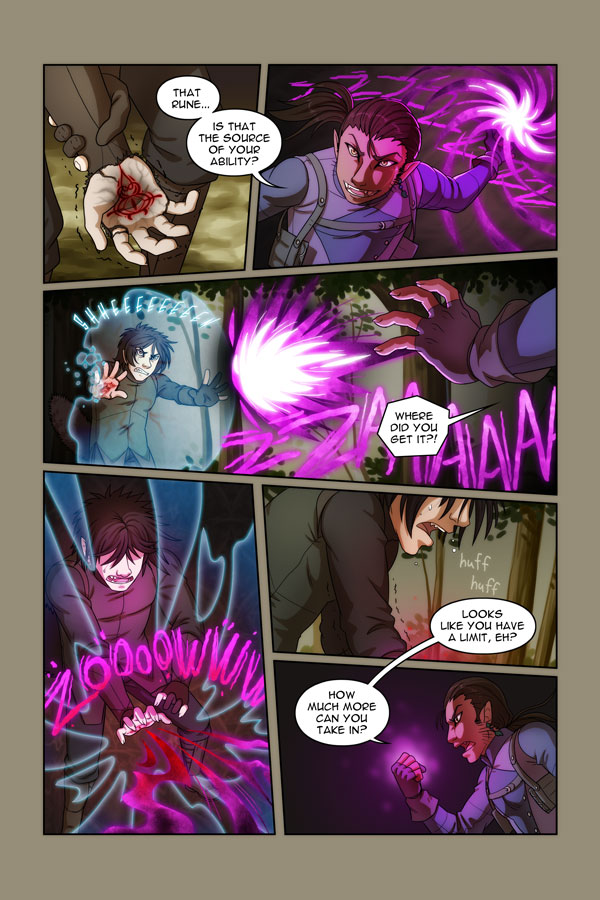 I think you need to find a new tactic Feral. Fast.