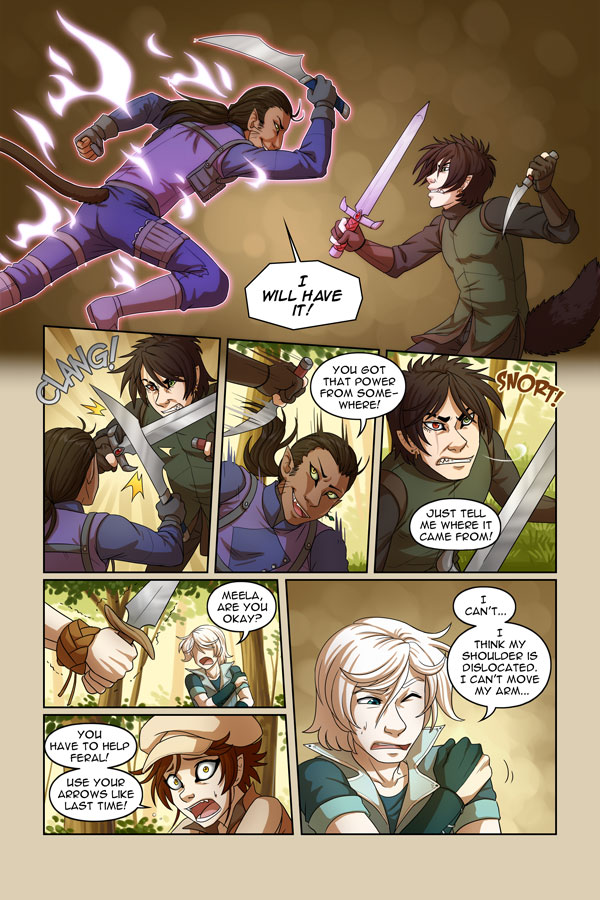 Only a few more pages in this chapter!