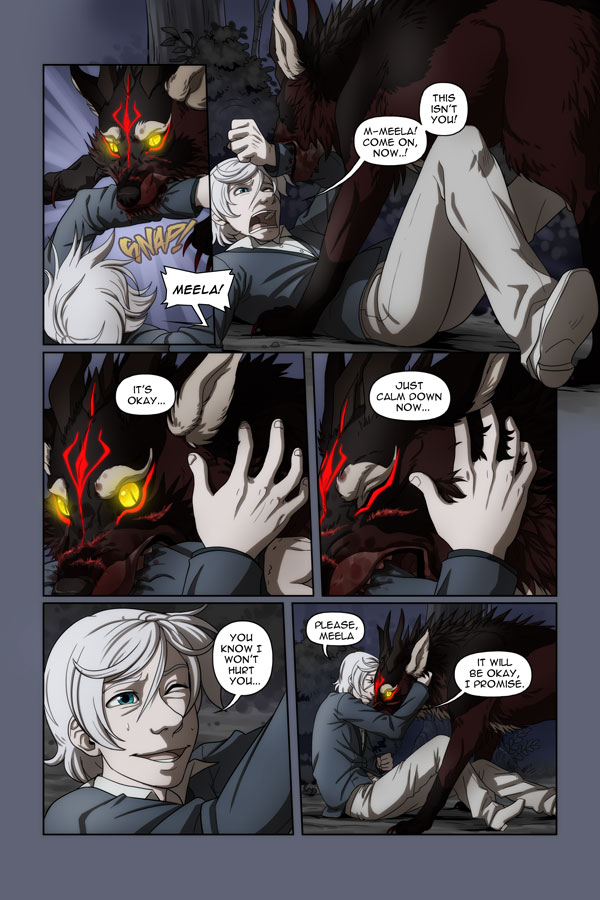 And we're back! You shouldn't make promises you can't keep, Holland...