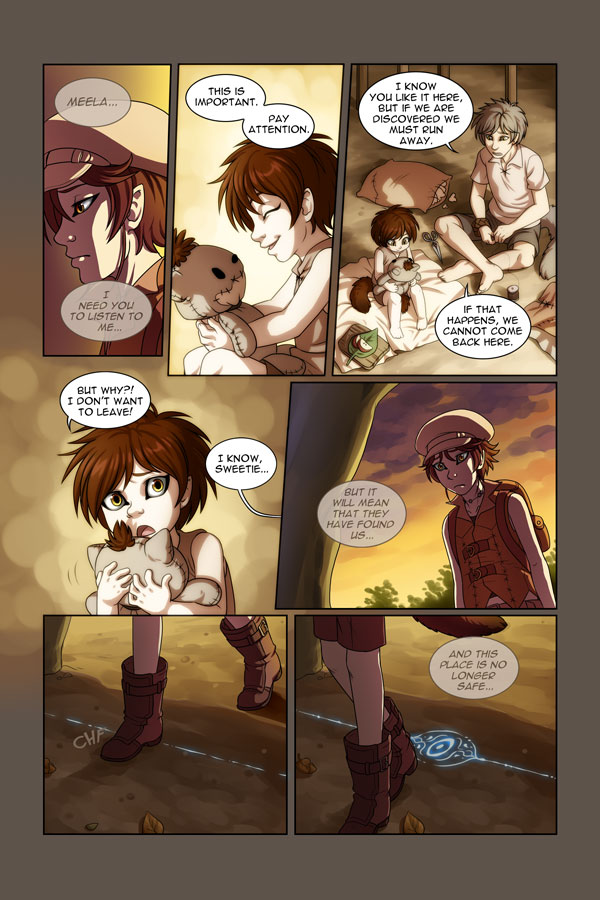 Not smart, Meela. Not smart. No double update this week, but at least we got one page done. Our schedules are still packed, so we'll try to do the double updates when things ease up a bit.