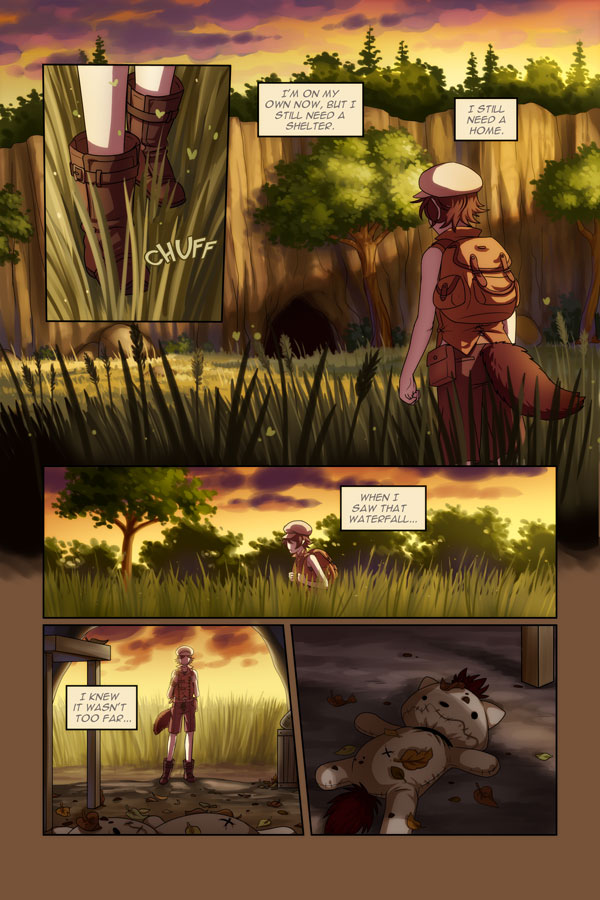 Sorry for the delay guys, we had house work to deal with. Meela, where are you going?? NOTE NOTE NOTE: Hey guys, we made a Facebook post stating that there is no update this week as we literally had no time as we prepared for Ponycon in Indianapolis, Indiana. And because it takes us two days driving to get home we -might- miss next week :( we will try to get at least one page done by the end of the week after we get home on Tuesday