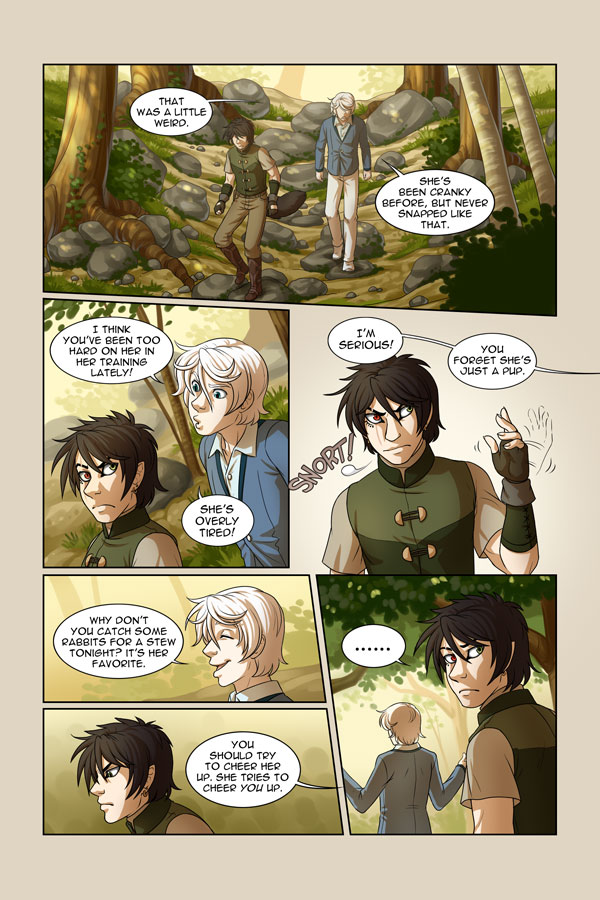 Holland is such a mother.