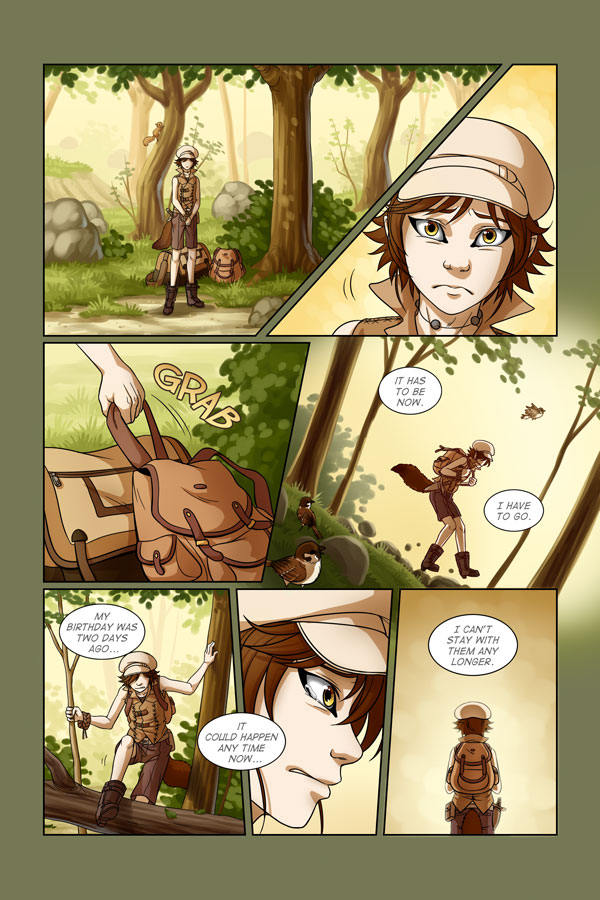 Looks like Meela is trying to skip out on her hat debt.