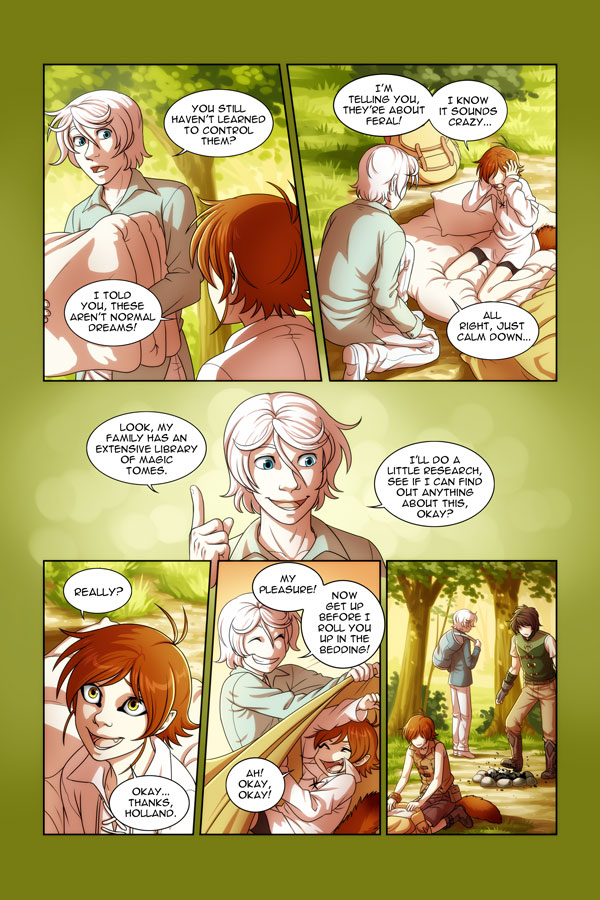 Time to move on to the next crazy adventure. The ending of this chapter is going to be good, I tell you what. Volume 2 preorders are still open! We're almost half way to our first goal, so we're off to a great start. Please spread the word if you can! We'd really love to get both volumes printed :)