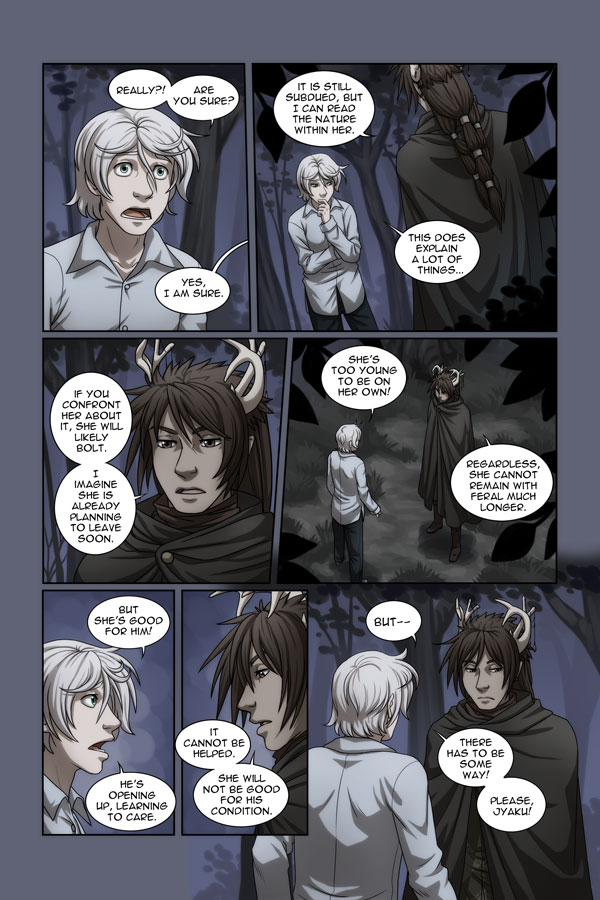 And we drop in on the middle of the conversation.