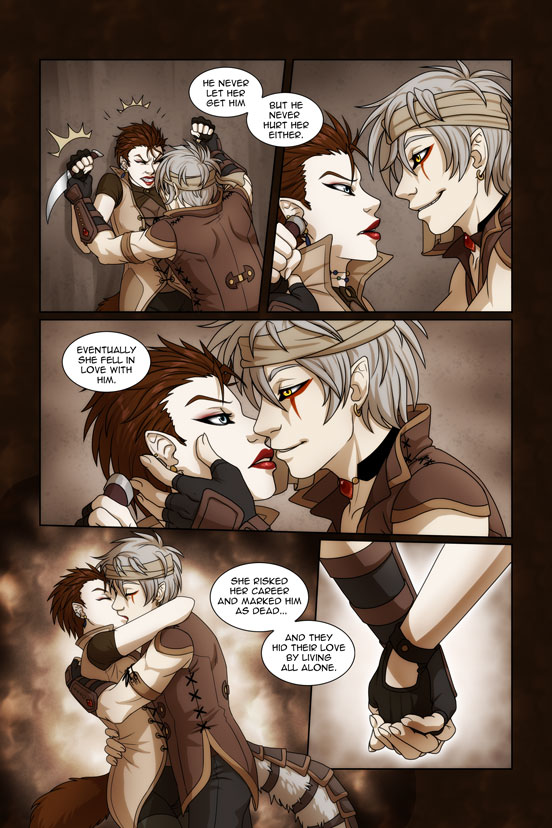 Eww, when did this comic turn all mushy?? We hope you all had a great Thanksgiving!