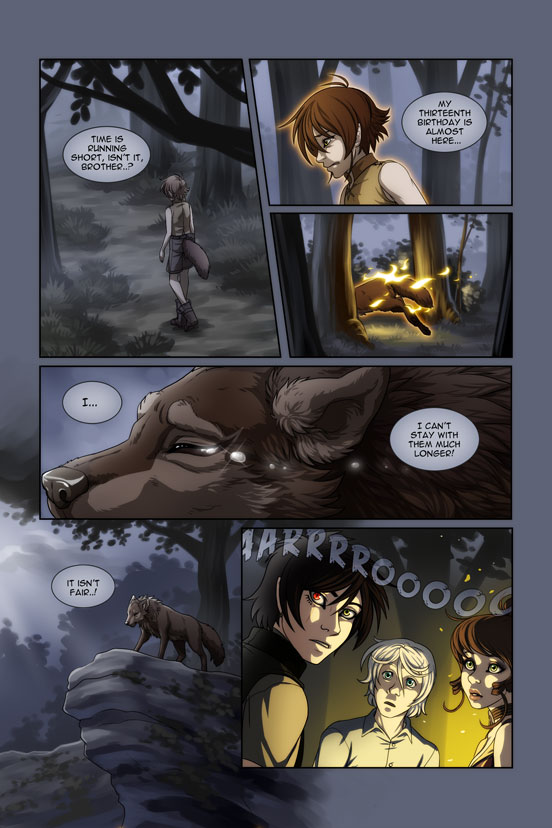 Oh dear Meela, what are you speaking of, I wonder.