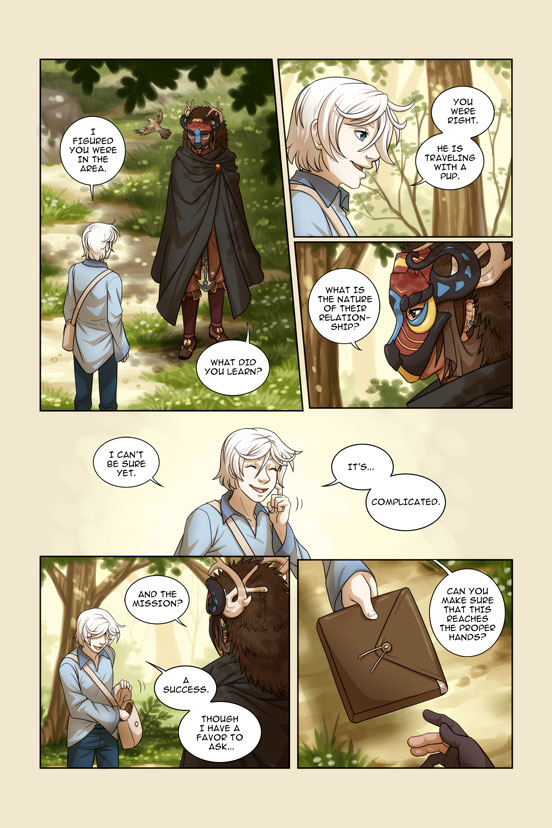 Just what have you been up to, Holland... *eye squint*