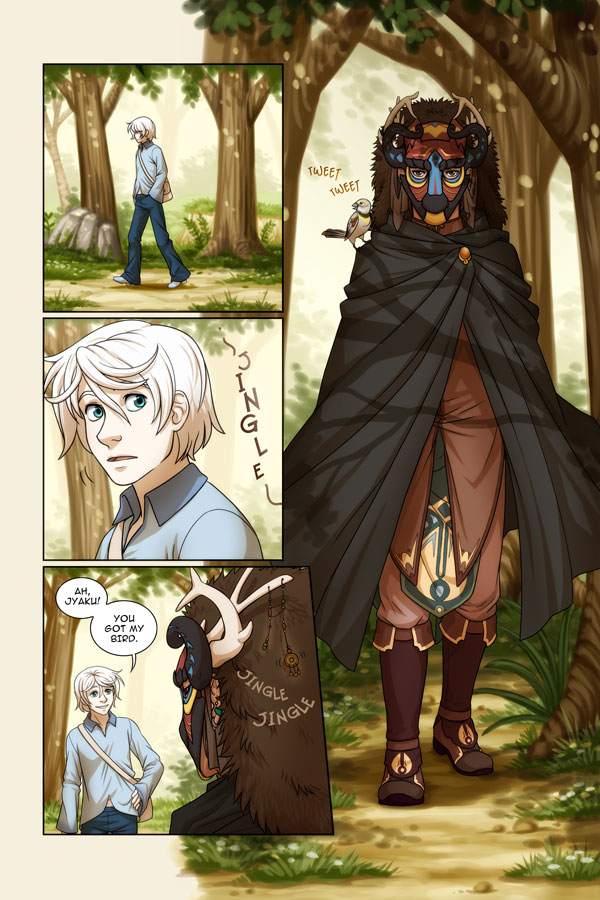 DUN DUN DUUUUUNNNNNNN. Edit: For those that don't remember (or missed it entirely), please refer to Page 170 for a refresher - http://www.straysonline.com/2011/04/page-170/