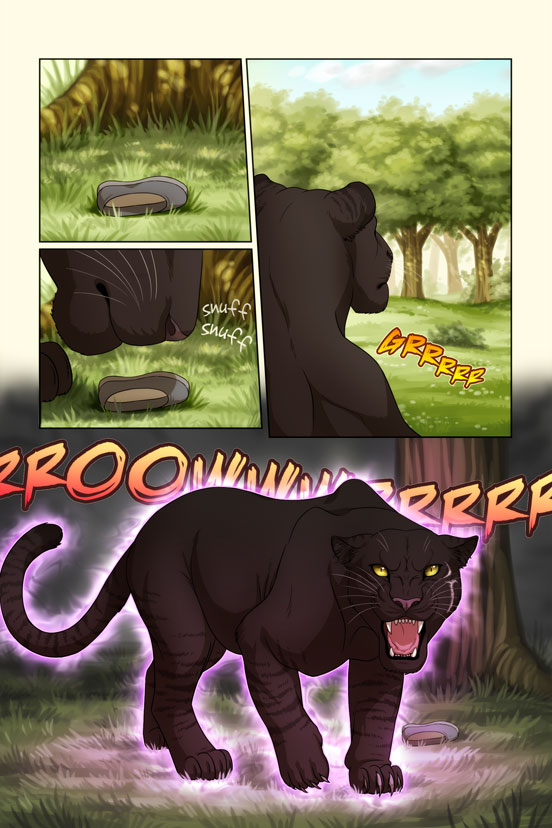 Uh oh, somebody's not dead yet! And Meela's shoe must really stink. This concludes chapter 8! Next week is a 2 page update, so come back Thursday night for Chapter 9's splash page and Friday morning for page 214!