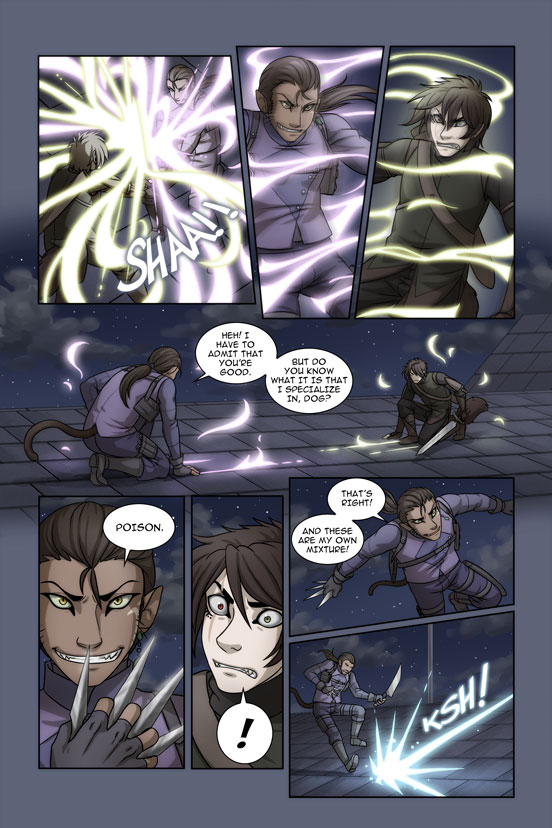 Uh oh. Looks like Visrial has a dirty trick up his sleeve. Sorry this is later than I said it would be ^^; The special effects took longer than I thought they would.